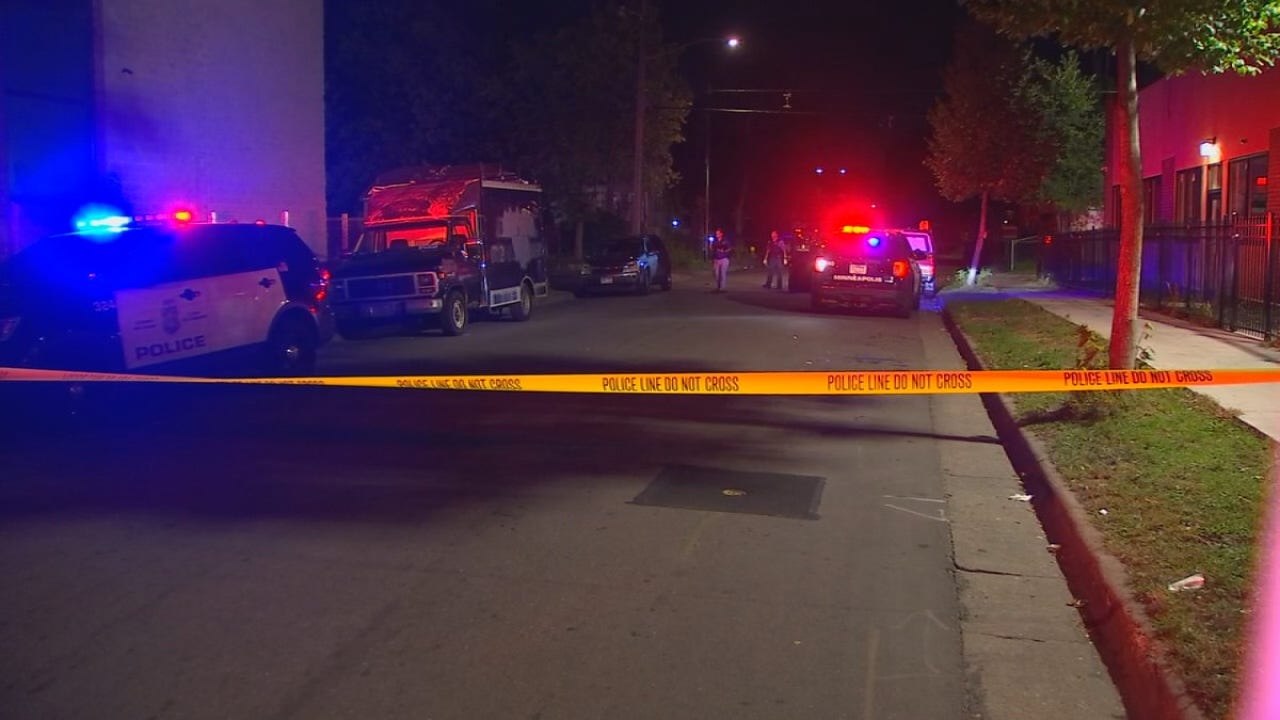 One dead, three injured after shooting in Minneapolis

The three men were taken to hospital where one of them later died. A fourth man later arrived at the hospital by private transport.

The first shooting took place in the Phillips neighborhood.

Police said at 8:42 p.m. officers responded to several 911 calls reporting the sound of gunfire near the 2700 block of Bloomington Avenue. Upon arrival, they found three men apparently with gunshot wounds. A man did not respond.

Police are investigating a shooting that left three injured and one dead Tuesday night in Minneapolis.

The three men were taken to hospital where one of them later died. A fourth man later arrived at the hospital by private transport.

Police said the four victims were linked to the 27 scene and Bloomington.

The Minneapolis Homicide Unit is investigating the shooting.

1 dead, 1 injured in 2 separate shootings in the Near North neighborhood

Police are also investigating two other shootings that took place overnight in the Near North neighborhood, one of which was fatal.

At 12:17 a.m., officers responded to a report of a shooting in the 700 block of Thomas Avenue North, where they found a man inside a house who had been shot. Officers found evidence suggesting the shooting occurred near the 1100 block of Knox Avenue North, police said.

The victim was taken to Hennepin County Medical Center where he later died.

A homicide investigation is underway. No arrests were made.

Around the same time, another shooting took place a few blocks near 12th Avenue North and Humboldt Avenue North, but this victim is expected to survive.

Anyone with information on any of the three cases is encouraged to call Crime Stoppers at 1-800-222-TIPS (8477). Tips can be submitted electronically at CrimeStoppersMN.org.