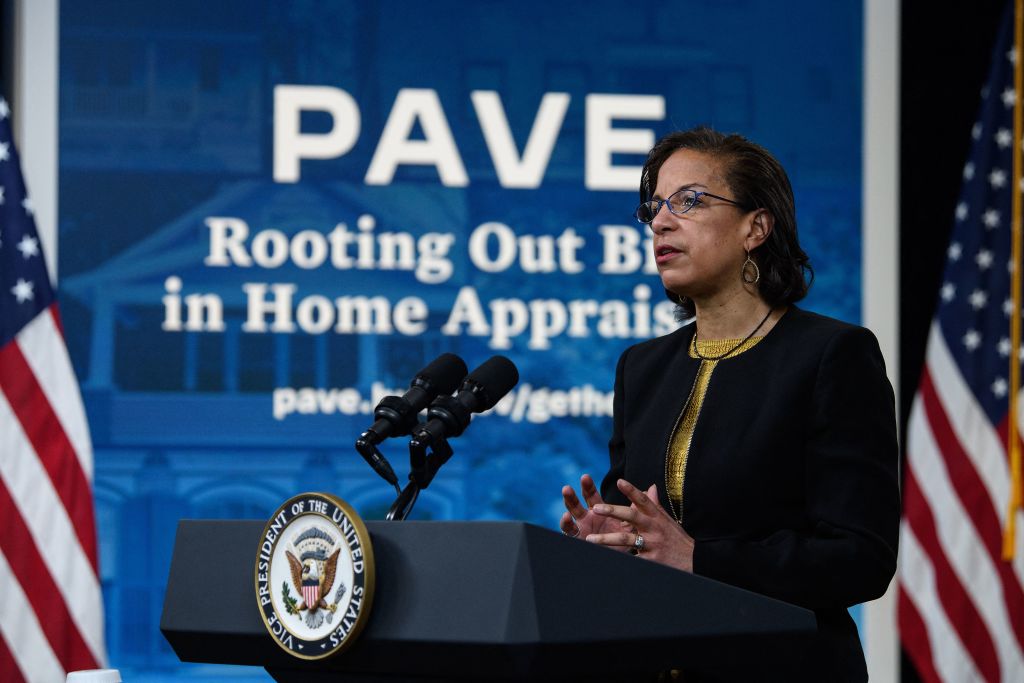 Dozens of federal agencies on Thursday launched plans focused on minority groups and other underserved communities, intended to open up federal programs to more people and reduce racial disparities caused by government decisions.

The plans come in response to an executive order that President Joe Biden issued on his first day in office, to get federal agencies to reassess how their programs may contribute to inequality.

“Advancing equity is not a one-year project. It’s a generational commitment,” Biden said in an announcement Thursday. “These plans are an important step forward, reflecting the work of the Biden Harris administration to deliver on America’s promise for every American and I mean every American.”

Susan Rice, head of the Domestic Policy Council which has led efforts in this area, said at a White House event on Thursday that “fairness is at the heart of our success as a nation.”

US Bancorp expects strong increases in interest income this year