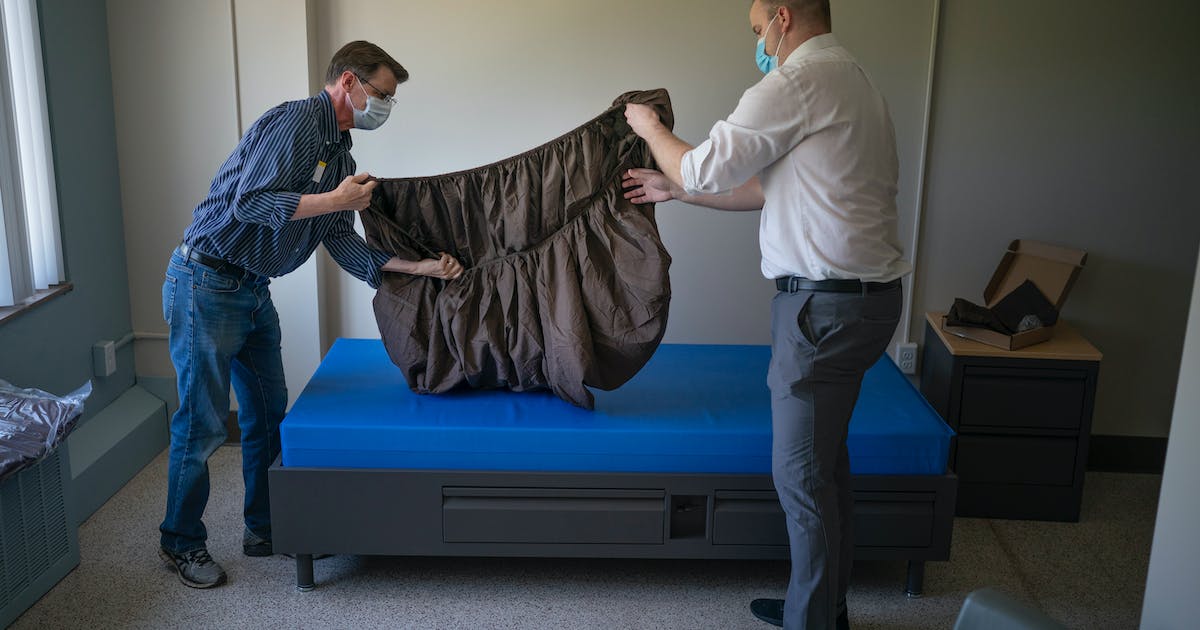 Review Editor’s Note: Editorials represent the views of the Star Tribune Editorial Board, which operates independently of the newsroom.

Through strong partnerships, substantial assistance is on the way to alleviate the severe shortage of affordable housing in the Twin Cities. Finding funding for the projects took a lot of time and effort, and participants from the private, public and not-for-profit sectors deserve credit for doing the hard work it took to get there.

As a result, a $75 million project in downtown Minneapolis is opening and significant additional investment is underway to build or preserve housing in the Twin Cities. Together, the development will produce hundreds of affordable and deeply affordable units for the area.

This week, local politicians and leaders of Catholic charities in St. Paul and Minneapolis celebrated the opening of the Endeavors Residence, a rare public-private partnership that will double the number of affordable housing units the non-profit organization operates downtown.

As the Star Tribune editorial board previously noted, Endeavors will serve the neediest of the needy with comprehensive health and other services. Its residents will be those who have been homeless with physical or mental disabilities, often single adults and veterans with complicated medical conditions. The homeless are the most difficult to place.

It’s a landmark project for Minnesota, with the state investing $30 million, a record amount, in housing infrastructure bonds. Catholic Charities received donations and foundation grants for the project, but most of the costs are paid for by public funds, including $5 million from Hennepin County and $3.5 million from the city of Minneapolis.

Michael Goar, president and CEO of Catholic Charities of St. Paul and Minneapolis, said the project is unique because it “brings together housing and health care needs and creates opportunities for the most vulnerable members of the community to thrive”. He told a columnist that Endeavors includes 173 very affordable housing units, bringing the total number of Twin Cities to around 1,000. The downtown site will include Endeavors Residence and a recovery care center for the homeless. leaving the hospital, a health clinic for the homeless and the new headquarters for about 200 employees.

In other good news on the affordable housing front, two other new projects will contribute to the region’s affordable housing pool. Twin Cities Habitat for Humanity and Bank Bremer recently announced the renewal of a partnership that will help up to 500 low- and modest-income families find housing. Designed to promote affordable homeownership, the program offers low fixed interest rates and mortgages so families don’t spend more than 30% of their income on housing.

To date, nearly 500 Twin Cities families have become affordable homeowners through the Habitat fund. The value of home loans approved is approaching $100 million. As part of the new push, Bremer’s involvement in buying an additional $125 million of below-market mortgages over the next three years.

“Everyone deserves a safe place to live and call home,” said Chris Coleman, President and CEO of Twin Cities Habitat for Humanity, in announcing the renewed partnership with Bremer. “Access to secure and affordable homeownership translates directly into thriving and healthy communities.”

Racial minorities still much more likely to be denied mortgages in the Twin Cities, study finds