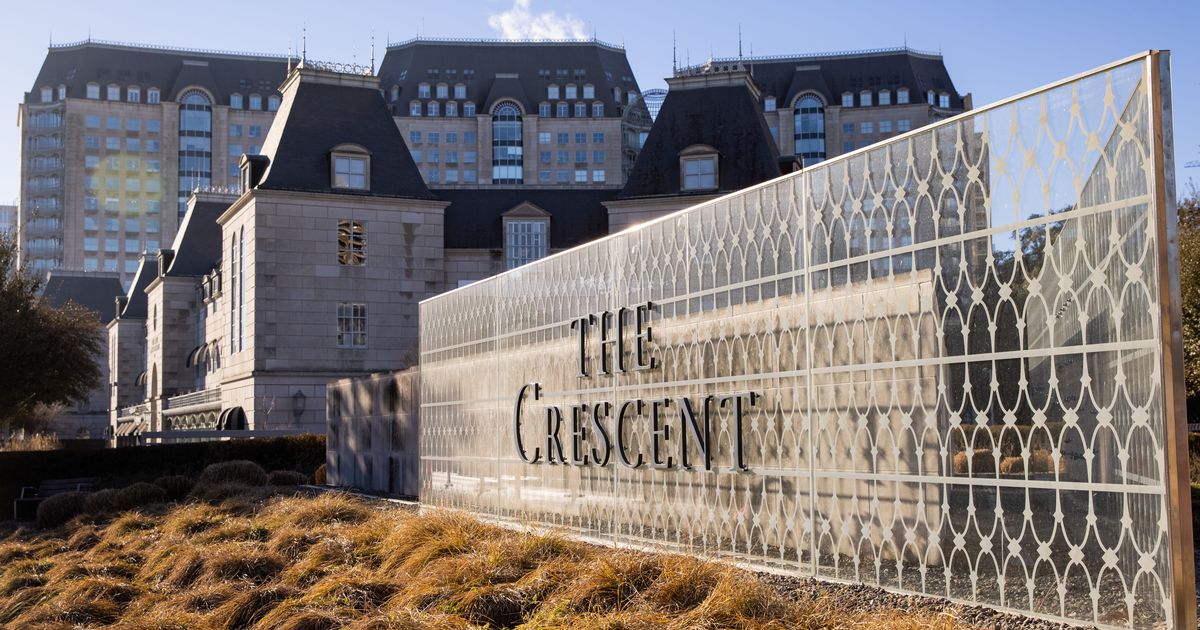 “As a business that continues to grow in Dallas, The Crescent has given us flexibility in scaling up,” Dorsey & Whitney senior partner Larry Makel said in a statement.

With the new leases, The Crescent is over 95% let.

Crescent Real Estate LLC has signed more than half a million square feet of office contracts in the McKinney Avenue and Pearl Street buildings since the Fort Worth-based real estate company acquired the properties last year.

The owners have just completed a series of interior renovations for the offices, which were built in the 1980s.

“As we renew and extend leases and customers continue to return to the workplace, they will remember Crescent’s elevated experience and be greeted by new amenities,” said John Zogg of Crescent Real Estate.

Tony Click and Jordyn Allen of Zogg and Crescent negotiated the new leases with Josh White of CBRE Group and Joe Learner of Savills.