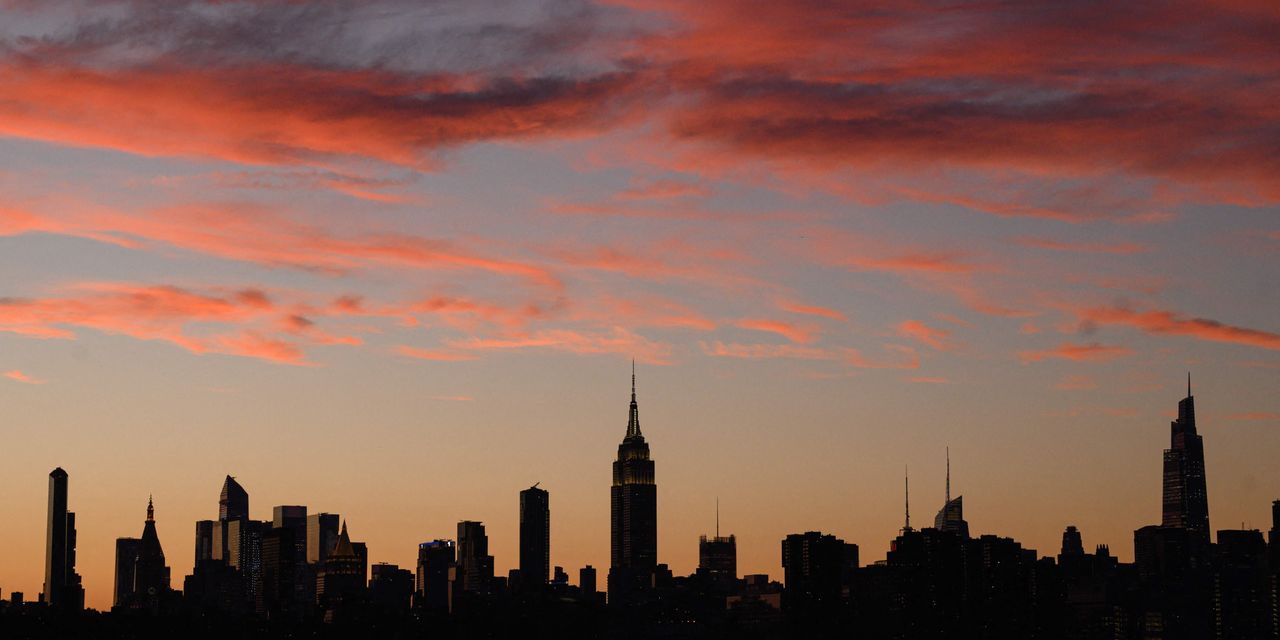 Numbers: The rise in the S&P CoreLogic Case-Shiller house price index for 20 cities slowed to 18.6% year-on-year in June, from 20.5% the previous month.

The pace of price increases has slowed markedly since peaking at 21.2% in April.

A broader measure of house prices, the national index, rose a seasonally adjusted 0.3% in June from May. June’s monthly increase was the smallest in two years.

A separate Federal Housing Finance Agency report showed a monthly gain of 0.1% from May to June. And over the last year, the FHFA index has increased by 17.7%

Key details: Tampa, Miami and Dallas posted the highest year-over-year gains among the 20 cities in June. Price growth was strongest in the South and Southeast, which recorded an increase of more than 29%.

No city reported a price drop.

And in pandemic boomtowns, a growing number of homes listed on the market are even seeing their prices drop.

This is partly due to the reluctance of buyers to step in as mortgage rates tend to rise. The average on the 30-year fixed rate was 5.55% last Thursday, according to Freddie Mac. Last year, around the same time, this rate was 2.68%.

The market is also affected by economic uncertainty, with buyers looking to wait and sellers hoping to sell before demand drops further.

What the producers of the report said: “Prices are clearly rising at a slower rate,” S&P DJI Managing Director Craig J. Lazzara, but “it’s important to keep in mind that deceleration and decline are two entirely different things, and that prices continue to increase at a steady pace.”

Lazzara said the growth rate in June was at or above the 95th percentile of how prices have risen in the past.

S&P pointed out that prices continue to rise at a steady pace. In the first half of the year, prices rose 10.6% nationwide. Over the past 35 years, this growth rate has only been achieved over four years, the company said.

CoreLogic expects home prices to continue to slow, but not decline in most markets, over the next year.

What outside economists said: “House prices were well below expectations in June,” Rubeela Farooqi, chief U.S. economist at High Frequency Economics, wrote in a note.

“While this is a move in the right direction, year-over-year gains remain strong. Higher mortgage rates, still low supply and high prices continue to be constraints for buyers,” she added. “Prices are expected to continue to ease due to weaker demand and a gradual easing of supply going forward.”

are expected to open higher on Tuesday. The yield of the 10-year Treasury note TMUBMUSD10Y,

The US dollar is resting near all-time highs as markets analyze the Fed’s stance. New peak for DXY?