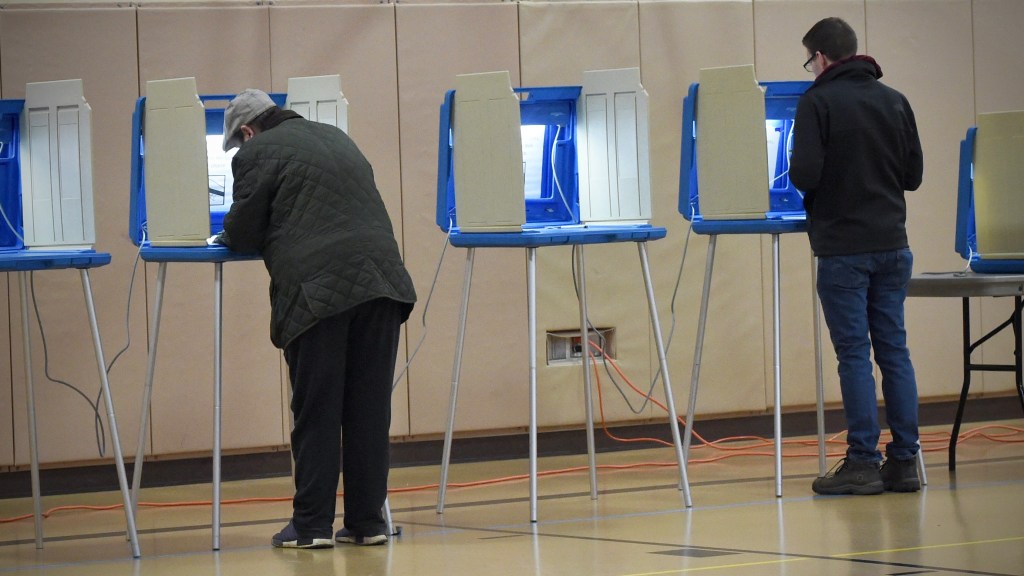 If you feel like you’ve received back-to-back letters from opponents of a Saint-Paul ballot initiative that would cap residential rent increases, you can’t imagine. Fueled by real estate developers, building owners and real estate agents, the opposition has overtaken â€œrent stabilizationâ€ supporters about seven times as much.

That’s almost $ 4 million in fundraising for the Sensible Housing Ballot Committee, compared to about $ 213,000 for the Keep St. Paul Home campaign and $ 350,000 for the Home to Stay Minneapolis campaign, according to fundraising reports from the campaign filed until mid-October.

For the Sensible Housing Ballot Committee, the $ 4 million will support campaigning activities in St. Paul and Minneapolis, where a Nov. 2 ballot question will ask voters whether they will allow Minneapolis City Council to develop policy on city â€‹â€‹wide on rent limits. In St. Paul, the ballot will determine whether to impose a 3% cap on annual rent increases.

Significant funding for the Sensible Housing group – which is chaired by the president of the Minnesota Multi Housing Association, which represents owners and managers of multi-family buildings – has come from donors such as Dominium Development, Real Estate Equities and At Home Apartments. . The St. Paul Area Association of Realtors donated $ 125,000. Weidner Property Management of Kirkland, Wa., Donated $ 250,000. The National Association of Realtors in Washington, DC led the estate with a contribution of $ 750,000.

The St. Paul’s mayoral race also attracted its share of campaign contributions, but not equally.

St. Paul’s mayor Melvin Carter’s re-election campaign started the year with a balance of $ 81,000, according to a January 25 campaign fundraising report. He had raised an additional $ 213,000 by October 14, leaving him with a campaign account balance of $ 60,000.

The mayor, who is running for a second four-year term, drew lots for seven candidates in the ranking election. Paul Langenfeld largely self-funded his campaign, which brought in $ 92,000 in contributions from Langenfeld and about 10 other donors. Dino Guerin raised $ 15,000 in his campaign fundraising report on October 18. Bill Hosko and Dora Jones-Robinson each said they raised around $ 3,500.