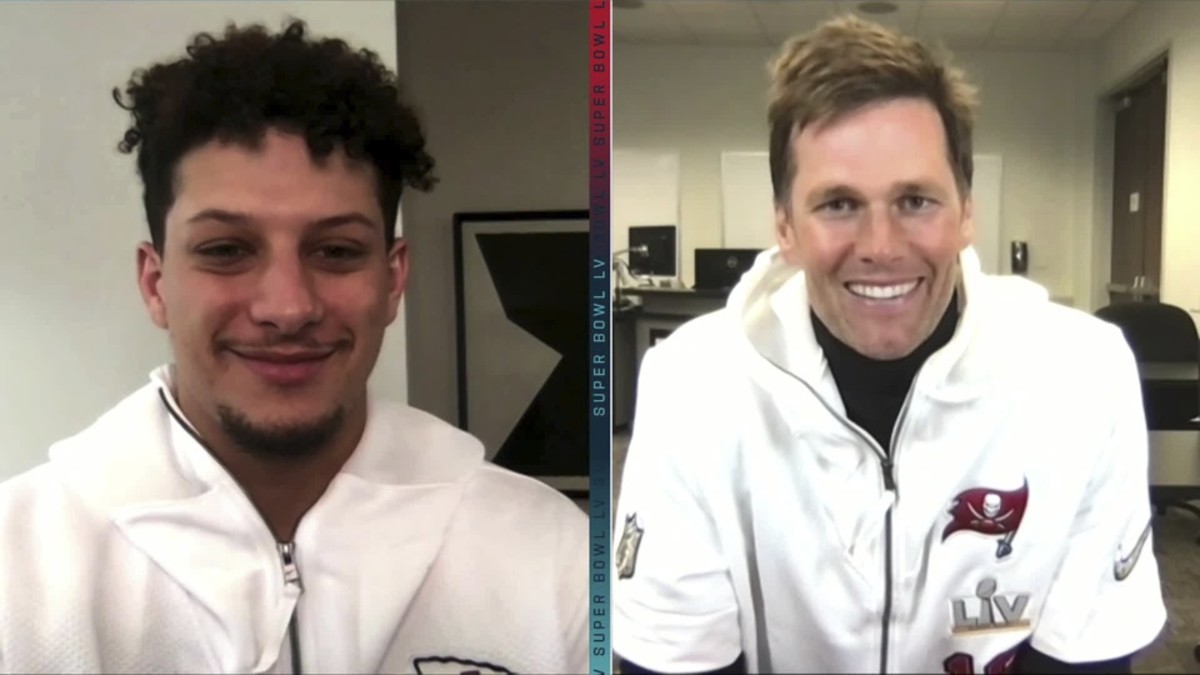 One of the NFL’s first matchups in Week 4 will pit Patrick Mahomes against Tom Brady when the Kansas City Chiefs travel to face the Tampa Bay Buccaneers for Sunday Night Football.

Hurricane Ian, however, could throw a wrench in the game and force the game to be moved to Minneapolis.

Reporting by Jeff Darlington of NFL Network the league is monitoring Hurricane Ian which upgraded to a Category 2 storm Monday afternoon. If the Tampa Bay area faces a “devastating impact” from the storm, the league would consider moving the game.

A logical solution would be to move the game to Hard Rock Stadium in Miami, which is available with the Dolphins traveling to Cincinnati with a Thursday night game against the Bengals. Darlington reports that the NFL does not want to divert resources from recovery efforts, which would lead the league to seek other neutral sites.

The most likely scenario would be to pick a neutral site in the Midwest, and Darlington suggested Minneapolis was a possibility.

US Bank Stadium will be available on Sunday afternoon as the Minnesota Vikings are in London to take on the New Orleans Saints and it could give local football fans a chance to see two future Temple quarterbacks from fame fight.

Darlington warned plans remained fluid due to the storm’s unknown path, but the National Hurricane Center issued a hurricane and storm surge warning for the Tampa Bay area Monday night. Government officials have issued multiple evacuation orders for surrounding counties and the storm is expected to make landfall within the next 24 to 36 hours.