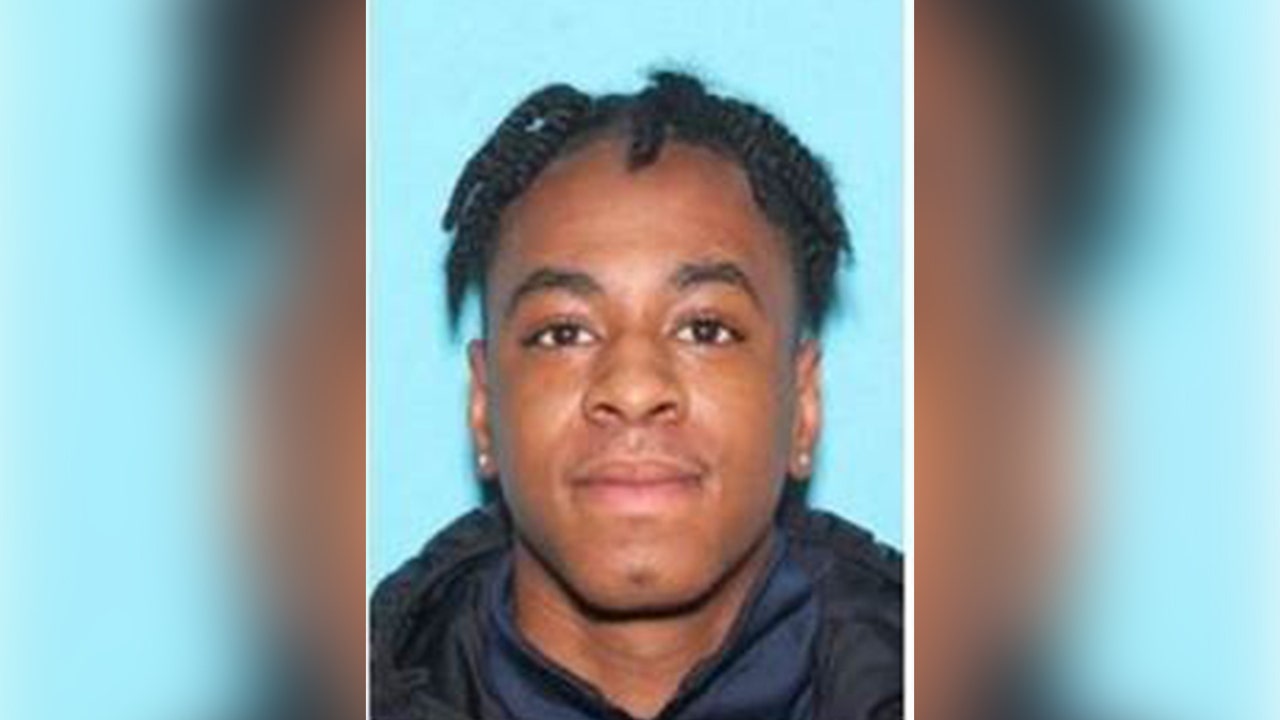 The family identified the boy killed in a shooting in Minneapolis on Wednesday as London’s Michael Bean, 12, a sixth-grader. (Provided)

MINNEAPOLIS (FOX 9) – An 18-year-old man was charged with the shooting death of 12-year-old London Bean in Minneapolis earlier this month.

The shooting took place around 3:40 p.m. near the intersection of Aldrich Avenue North and 8th Avenue North in the Sumner-Glenwood neighborhood. When police arrived, they found a boy, later identified as Bean, who had been shot in the chest and abdomen. He was taken to hospital, where he later died.

According to the charges, witnesses told police Bean and another boy were fighting when the boy’s older brother, identified as Grady, ran over to the side of the house and pointed a gun at everyone. People started to run and Grady started to shoot. He approached Bean and shot him twice.

Another witness said Grady also shot her and her grandfather who were in a car near the scene, according to the charges. She was not hit by any of the bullets, but officers found two bullet holes and a broken window in the rear passenger door where she was sitting.

Police are asking the public for help in locating Jeremiah Grady, 18, charged with the murder of London Bean, 12. (Minneapolis Police Department / FOX 9)

The Minneapolis Police Department is asking the public for help in locating Grady. An arrest warrant has been issued for his arrest. Police believe Grady may have traveled outside of Minnesota.

Anyone with information on his whereabouts is urged to call CrimeStoppers at 1-800-222-TIPS or submit a tip electronically to CrimeStoppersMN.org. All advice is anonymous.

Bean’s death is the latest in a series of shootings in Minneapolis involving children. Three young children were shot in the head in northern Minneapolis over the course of several weeks this spring. Two of the children, Aniya Allen, 6, and Trinity Ottoson-Smith, 9, died of their injuries. The third child, Ladavionne Garrett Jr., 10, remains hospitalized but was able to start breathing on his own last month.

These three cases remain unresolved. A combined reward of $ 180,000 is offered for information leading to arrests in the three shootings.