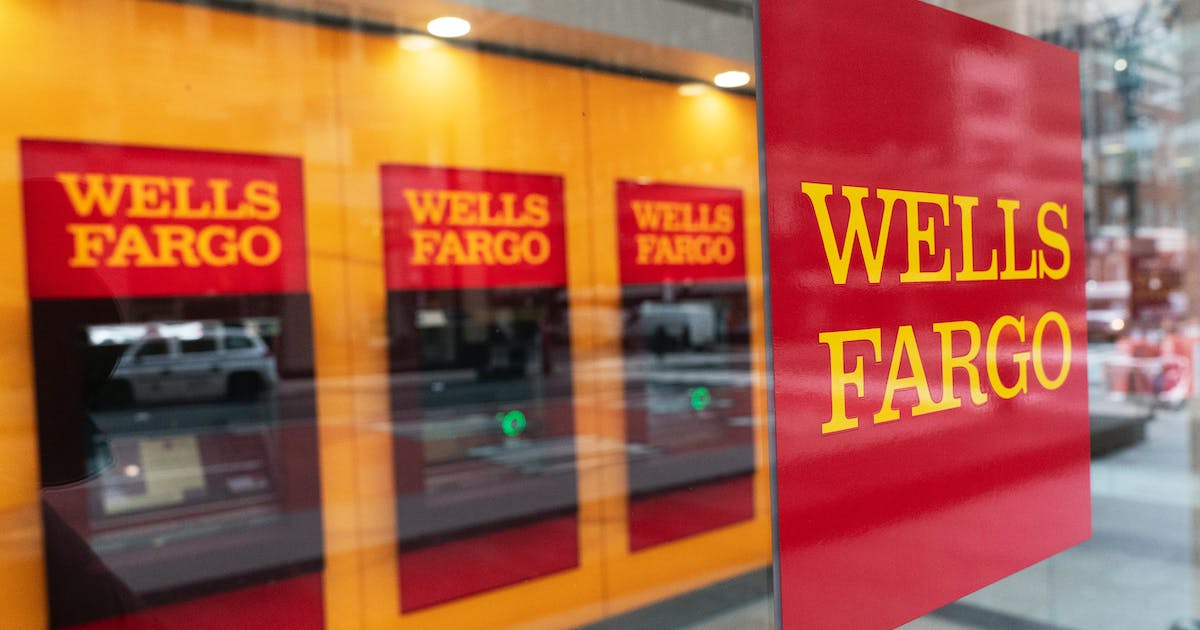 Wells Fargo is cutting its mortgage division, which has a large presence in the Twin Cities

Wells Fargo & Co. is cutting its home loan division, which has a large presence in the Twin Cities, and cutting jobs in the process, a spokesperson acknowledged Tuesday.

Wells Fargo, the nation’s third-largest bank, has for years led other banks in mortgage volumes and a decade ago accounted for one in four new home loans nationwide.

But its market share has been declining for years against independent mortgage companies like Rocket Cos. And now, with interest rates steadily rising, lending and refinancing have slowed dramatically. The Mortgage Bankers Association predicts a 41% decline in the value of mortgages this year.

Tom Goyda, a Wells Fargo spokesman, told the Star Tribune on Tuesday: “Like others in the industry, we are scaling up our mortgage business to adjust to a significantly smaller origination market.”

The Home Lending Division is based in Des Moines and is the largest private employer in that city. It also has hundreds of employees in a south Minneapolis building and other locations in the Twin Cities.

Goyda declined on Tuesday to provide a specific number of employees for the division in the Twin Cities or how many would be affected by the job cuts.

“We conduct moves in a transparent and thoughtful manner and provide assistance, such as severance packages and career advice,” Goyda said in an email. “Additionally, we are committed to retaining as many employees as possible and have been successful in identifying opportunities and transitioning them into other roles within Wells Fargo.”

“We are making adjustments to reduce spending in response to lower origination volumes, and expect these adjustments to continue over the next two quarters,” he said.